Incredible article and oh so topical.

Am I the only one who feels like she’s living in the Twilight Zone, or maybe in a Far Side cartoon?! These past few years have been weird – OK, frightening – but what’s unfolding now offers perhaps the ultimate irony.

Those of us who have lamented the inability – nay, refusal – of world leaders to step up to the plate and lead the necessary revolution in moving the world away from the extraction, processing, and use of fossil fuels before our planet is uninhabitable are watching in astonishment.

Abel Bosum Contributed to The Globe and Mail Published 1 day ago Abel Bosum is the Grand Chief of the Grand Council of the Crees of Northern Quebec and President of the Eeyou Istchee James Bay Regional Government. Open this photo in gallery Abel Bosum, Chairman of the Cree Nation Government, shakes hands with Quebec [...]

Short but definitely worth reading and absorbing.

I can't believe it!

The dog who shares our lives has a hobby. He sits in the garden and looks, just looks. Why would he do that?

Waiting for cats, birds squirrels to appear, to be chased? Maybe. But I think there’s another reason. He’s just assessing the situation, awaiting the inspiration for action.

Take the time he became obsessed with the cat at the back. The vegetation, fencing and screening between the two gardens had deterred two dog generations from venturing into the back neighbour’s garden. But this dog was different. He sat and looked. One day he disappeared, until the back neighbour called and handed him back. He’d bitten a hole in the previously impregnable defences.

More defences were erected. The dog looked. Another day he disappeared, and was handed back again. This became a regular contest, and there was only one clear winner – the dog.

After a summit discussion, a…

Curiosities about the world in this week’s Map Monday.

Favourite sports around the world. 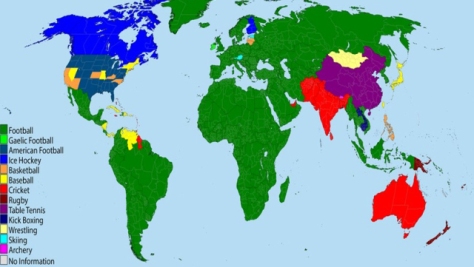 The world divided into 7 areas, each colour representing 1 billion people. 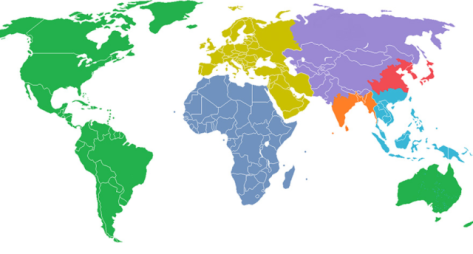 Obesity rates around the world. 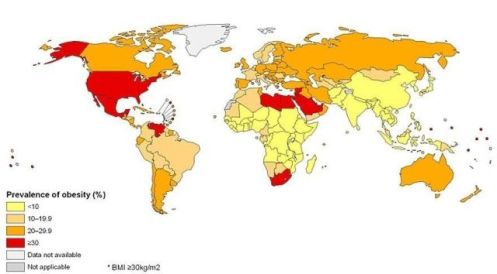 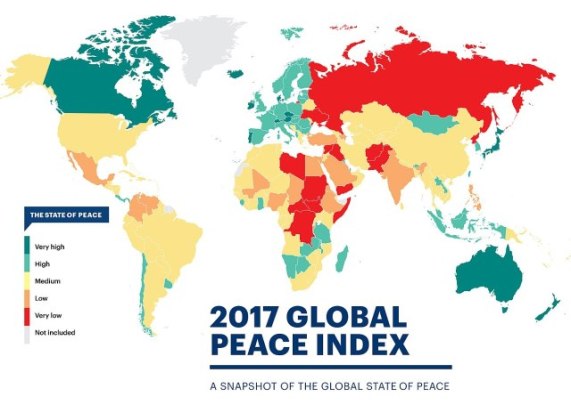 What’s special about the countries showing in white below? They’re the only countries that were never invaded by Britain!

Any food for thought there?!

I think this makes a good premise but I don’t think evolution has caught up to the abundance available to us thus propelling us to become greedy?

THE LANDSCAPE OF REALITY 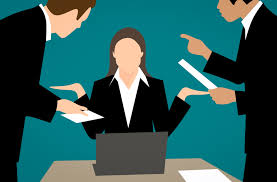 When people are asked what they want out of life, quite a few will answer, ‘I want to be happy.’ This is a fairly universal desire, but finding happiness is not so easy. There is the matter of finding happiness and then sustaining it. Everyone has their own story, though we all share one larger story, which is the evolutionary story. There are numerous reasons why happiness can be illusive; I’ve long suspected that our evolutionary past is one of them.

Let’s go back in time somewhere around 200,000 years ago and imagine what life was like. Modern humans (Homo sapiens) were in their infancy. People lived in relatively small groups and were hunter gathers. This life style was the norm for several thousand years until the birth of agriculture at about 9,000 BC. Agriculture would eventually lead to civilization and the society we have today.

Maybe a little heavy on the technical stuff but oh so true!

What worries me about the COVID-19 coronavirus outbreak isn’t so much the virus itself. It’s the economic effects of the way people – and societies – have been reacting to it since the outbreak began. Because of the way western economics has gone in the past forty-odd years, what economists call a ‘shock’ can have real-world effects that run far beyond the scale and nature of whatever that ‘shock’ might be.

In economic terms, a ‘shock’ refers to an unexpected shift, usually to do with pricing associated with a commodity. The classic western example is the 1973 oil shock, which sent oil availability plummeting and prices skyrocketing. The resulting economic impact was significantly greater than the scale of the oil embargo that provoked it.

These days, world economies are far more fragile. It’s not just the fact that the ‘General Financial Crisis’ of 2008-10 wasn’t actually resolved. It’s the fact…

Welcome to my first instalment of Map Monday. The maps in this post, and their descriptions, come from a fantastic website at carbonmap.org. This particular series, called The Carbon Map, actually has an animated visualization of the maps shown below, plus more. I highly recommend taking a look at their site.

I’ll let the cartograms (which we learned about in my recent post on World Maps), speak for themselves.

Population: In this map, Country sizes show total population (2013) – which includes all residents except refugees. Asia balloons enormously, emphasizing that more than half of the world’s people live there. 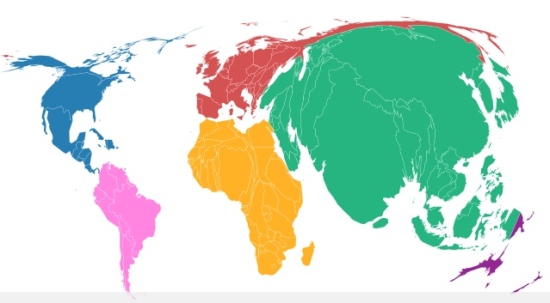 Extraction: In this map, Country sizes show the eventual CO₂ emissions from oil, coal and gas extracted (2013) each year. Many of these fuels are exported rather than used domestically, but arguably the countries extracting and selling fossil fuels bear a degree of responsibility for…

Elizabeth Renzetti Published 1 day ago ILLUSTRATION BY HANNA BARCZYK It occurred to me, as I sat holding my mother’s thin hand in the intensive care unit, that none of her stories had been about dying. My mother was celebrated in our family for her stories, many of which sprang from her years as a [...]

So well said– fear is greater than reality.

As I write this the COVID-19 coronavirus outbreak has many unknowns, including the actual death rate. I have no doubt that many of those unknowns will be discovered; the fact that the genome has been sequenced (and shared) is a huge step up.

What intrigues me is the way that this outbreak has also acted as a lens on human nature. It’s underscored how inter-connected the world is these days. The fact that it spread so quickly from its putative origin in China’s Hubei province reveals the extent to which air travel intrudes into world activity; and that’s without considering the consequential effects of the clamp-down that followed. The fact that South Korean vehicle factories have had to stop production, for instance, because they rely on Chinese-produced parts, is just one example.

The other lens this event has cast on humanity as a whole is more subtle. It’s revealed a…

When political leaders brazenly flout the law, we are heading towards a very dark place. By George Monbiot, published in the Guardian 5th February 2020 It is not a sufficient … Source: The Roots of Fascism