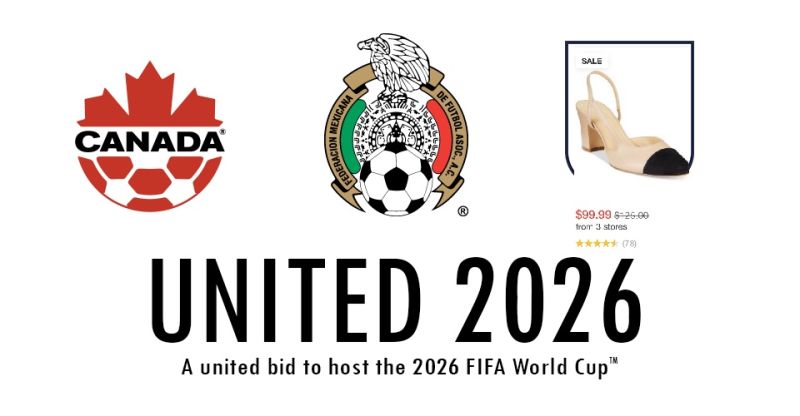 In an announcement that was more a scathing inditement of the West’s tolerance for tagines and cous-cous, than it was an endorsement of the North American fitness to host anything less aggressive than a Maury Povich talkshow; Mexico, Canada, and the last nostril-singeing vestiges of the great experiment known as the United States were today […]

via 2026 World Cup To Be Hosted By Canada, Mexico, And Baroness Ivanka’s Shoe Emporium Of America — The Out And Abouter